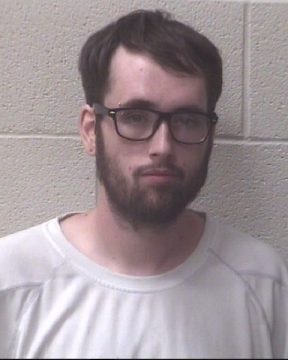 A Stony Point man is facing a long list of charges following multiple incidents involving family members and others.

The Alexander County Sheriff’s Office arrested 26-year-old Ethan Scott Young on Wednesday and charged him with the following:

Young is being held in the Alexander County Detention Center with a secured bond of $270,000 He is scheduled to appear in District Court on Monday, September 13 in Taylorsville.