Happy Apple Pie Day ! Is there anything better ?

1846: The Mexican-American War begins when the United States declares war on the Federal Republic of Mexico. It follows a dispute over the American annexation of the Republic of Texas

1940: Winston Churchill makes his legendary “Blood, Toil, Tears, and Sweat” speech to the House of Commons

1976: The last ABA title is won by the New York Nets over the Denver Nuggets. The series featured two all-time greats, Julius Erving with the Nets and David Thompson of the Nuggets

2009: The final episode of Frazier airs on NBC

Weather: Some Sunshine, High in mid to upper 60’s

Sports: Lady Cougar Softball getting ready for trip to 3A State Finals, Game I Friday at 5pm…Cougar Baseball rained out, will play tonight at South Caldwell…Former Cougar Zach Brzykcy gets first pro win…Crawdads get first home win…Harrington signs to play Volleyball at CVCC…Panthers open against Jets, Cam coming back to town with the Patriots…Braves lose again, get bad injury news…Mets on a roll

Some good news, the pipeline is flowing again https://www.cnbc.com/2021/05/12/colonial-pipeline-restarts-after-hack-but-supply-chain-wont-return-to-normal-for-a-few-days.html 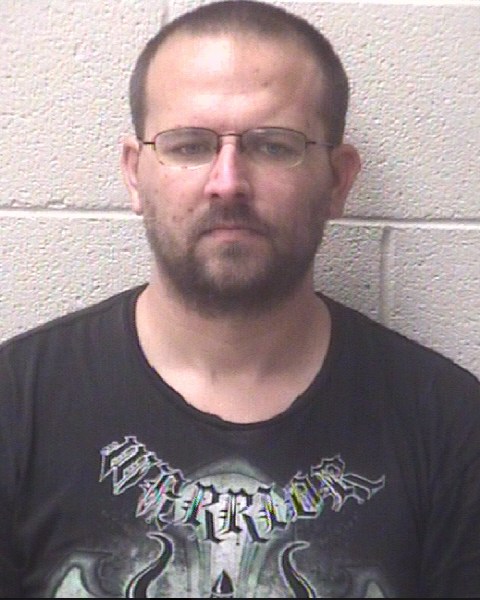 Excited to be heading to Lexington Friday for the State 3A Softball Championship pitting our Lady Cougars against Southern Alamance. We’ll bring you every pitch on B86. Joining me on the broadcast, coaching legend Monte Sherill. Who could bring more insight to a championship series than Monte ?

Quote of the Day: “I am fond of pigs. Dogs look up to us. Cats look down on us. Pigs treat us as equals”… Winston Churchill