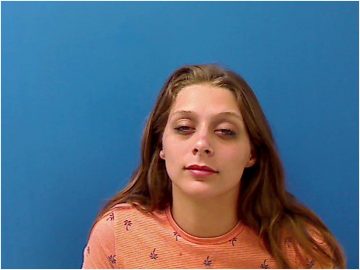 Hickory Police arrested a Conover woman this morning on a series of failure to appear counts.