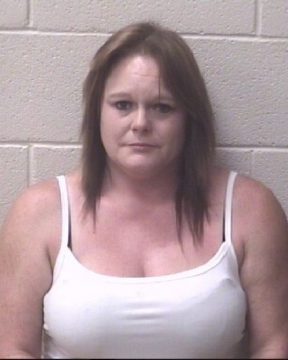 Taylorsville Police arrested 40-year old Misty Marley Stilwell of Hickory on Wednesday and charged her with felony possession with intent to manufacture/sell/deliver methamphetamine. Stilwell was was also charged with possession of drug paraphernalia and carrying a concealed gun. She was jailed and later released under a secured bond of $20,000. A Monday appearance is scheduled in Alexander County District Court.