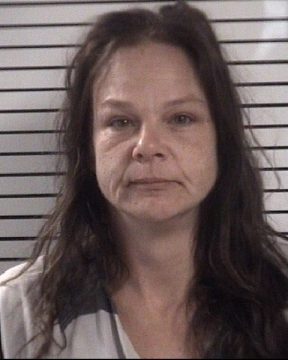 The Iredell County Sheriff’s Office has arrested a Statesville woman for felony larceny of a motor vehicle. 41-year old Victoria Lee McGhee was placed in custody on Sunday following an investigation that dates back to October. McGhee was also charged with felony breaking and entering a motor vehicle, larceny, and three counts of failure to appear. Bond for McGhee was set at $15,000, she remains in the Iredell County Detention Center.