A Hickory woman is facing charges after an incident this morning at Frye Regional Medical Center. 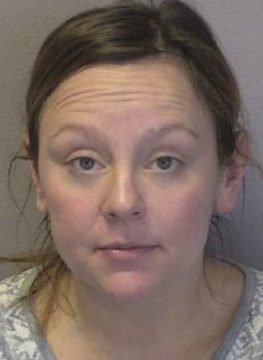 35-year-old Alicia Rule Gooch was arrested by Hickory Police. She is accused of assaulting hospital staff while receiving treatment. The charges were filed at 4:20 am today.

Gooch was placed in the Catawba County Detention Center on a charge of felony assault or affray on E.M.T. personnel. She was released on a secured bond of $6,000 and is scheduled to make a court appearance on Tuesday in Catawba County District Court.

Gooch has some outstanding charges pending in Alexander County including reckless driving with wanton disregard and driving while impaired.