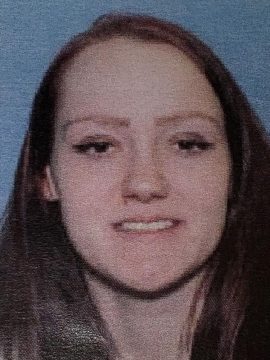 A Wilkes County woman has been arrested on almost 80 felony charges.

Courtney Amber Lynne Prevette, age 20 of North Wilkesboro was arrested by North Wilkesboro Police for 34 counts of obtaining property by false pretenses and 21 counts of identity theft. She was also cited for nine counts of attempting to obtain property by false pretenses and 15 counts of dispensing medication without a license.
Police began investigating after complaints of citizens being scammed over the internet. The victims were active members of an internet site that links individuals with Type One Diabetes. Prevette is charged with entering into agreements to sell supplies while acting under an alias. After receiving electronic payment, Prevette would never ship the supplies.

More charges are expected to be filed. Prevatte was confined in the Wilkes County Detention Center under a secured bond of $500,000.