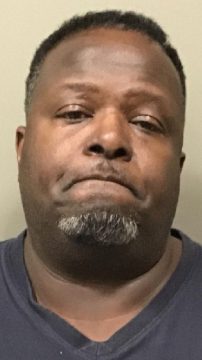 A Wilkesboro man has been charged in connection to a shooting that occurred the evening of November 29th.

Alphonso Saladin Jones, age 51 is charged with attempted murder, assault with a deadly weapon with intent to kill and discharging a weapon into an occupied vehicle. The incident was reported to have taken place on Winkler Mill Road in Wilkesboro. Jones is charged with firing into the vehicle driven by Gibson Carter Brondos, 18, of Wilkesboro. The bullet grazed the shoulder of Brondos. He was not seriously injured according to the Wilkes County Sheriff’s Office.

Investigatiors have determined the shooting is was the result of road rage. Jones considered Boros to be following his vehicle too closely and using high beam headlights. Jones is being held in the Wilkes County Detention Center under a $500,000 secured bond