Both teams entered the game undefeated at 6-0. The conference championship was on the line for the teams as well. The stakes were high and so was the intensity, like always in the event that has turned into a must-see each October.

East jumped in front with 6:50 remaining in the second quarter when Falcon quarterback Evan Presnell hit Landon Wike from five yards fir a 6-0 lead. The conversion failed and West started their domination of the game. 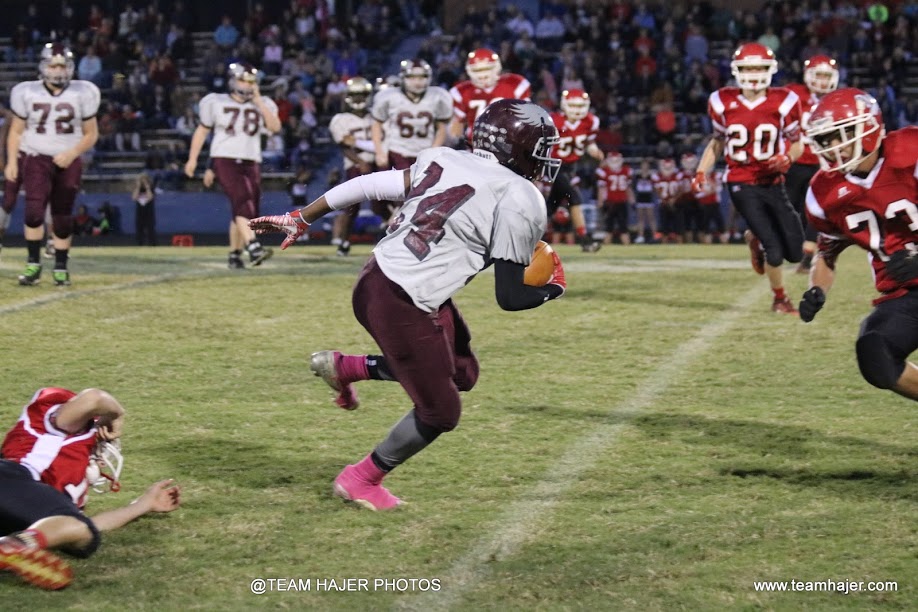 The Bulldogs marched 53 yards in just 4 plays to tie the game when Josh Stubbs found the end zone from 5 yards, the conversion was no good and the game was tied 6-6 at the half. East was about to be swarmed in the second half. 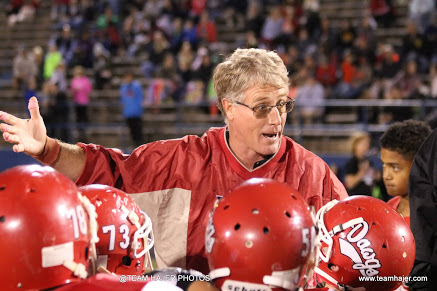 West took the second half kick-off and drove 63 yards in 10 plays. Luke Barnes ran for a score from 15 yards, Barnes added a two point conversion and West led 14-6. East would be stymied by a West defense that in every way dominated the Falcon offense. West would put the game away in the fourth quarter when Barnes found the end zone again from 4 yards. Quarterback Harrison Brashear hit Josh Stubbs for the conversion and West led 22-6 which would be the game’s final score.

Stubbs led the Bulldogs with 97 yards on 7 carries. Brashear was 5-9 passing for 88 yards. West out gained East 226-63. The Falcons defense was led by Landon Wike with 6 tackles.