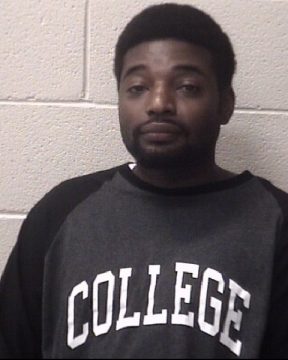 Redmon is charged with failure to appear on a charge of assault on a female and thee counts of violation of parole. Redmon was placed in the Alexander County Detention Center under a secured bond of $48,500.