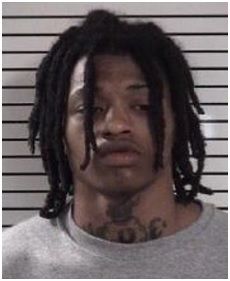 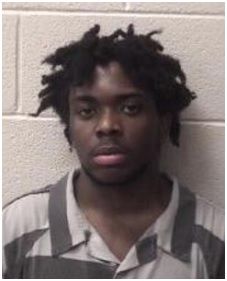 Jadakiss Ja’Wade Morison age 20 and Jaquez Towayne Gaines age 18 entered pleas of guilty to three counts of attenpted first degree murder. The charges stem from a shooting at the Fiesta Rodeo Nightclub on Salisbury Highway on March 24th, 2018. Three people were injured but all recovered from their wounds.

Morrison will serve 12 to 15 years and Gaines was given a 10-13 year active sentence.

Three other suspects have already been given similar sentences after entering guilty pleas involving the shootings.