What began as a peaceful protest became something less than amiable Thursday evening in Taylorsville.

No injuries were reported, no damage was done, but multiple incidents of verbal assaults were leveled at officers on duty and exchanges were witnessed between citizens in attendance.

Two arrests were made according to the Alexander County Sheriff’s Office. 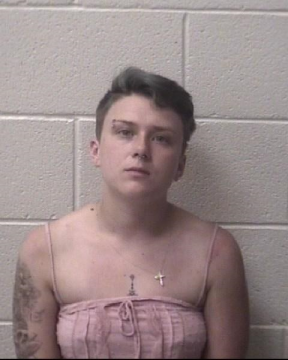 Abigail Victoria Johnson, age 20 of Taylorsville was charged with Assault  on a Government Official and Failing to Disperse on Command. Johnson was released on a $2,000 secured bond. 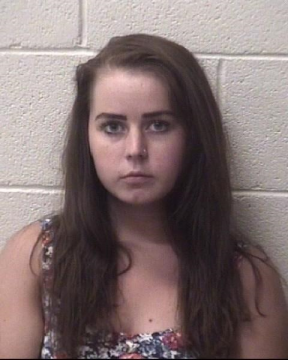 Madelin Nicole McGlaughlin, age 20 of Taylorsville was charged with Disorderly Conduct and Failing to Disperse on Command. McGlaughlin was released on a $2,000 secured bond.