Two Alexander County men have been charged with a series of vehicle breakins dating back to last August.

On August 15th, 2019 a CRIMESTOPPERS report was filed on this website after a number of vehicles were broken into at the County Impound Garage on Insustrial Boulevard in Taylorsville. https://860wacb.com/?s=impound+garage 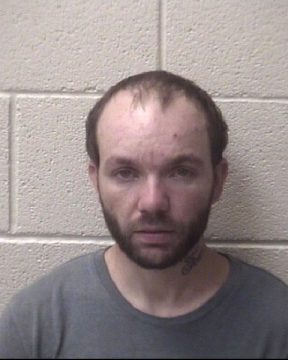 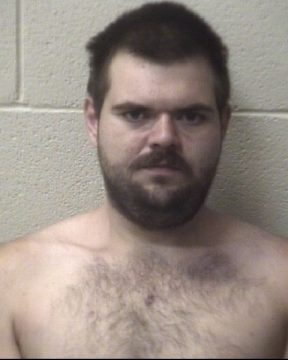 On Wednesday, 23-year old Jonathan Marcus Gordon of Taylorsville was arrested and charged with five counts of felony breaking and entering a motor vehicle. His secured bond is set at $50,000 and he remains in the Alexander County Detention Center.