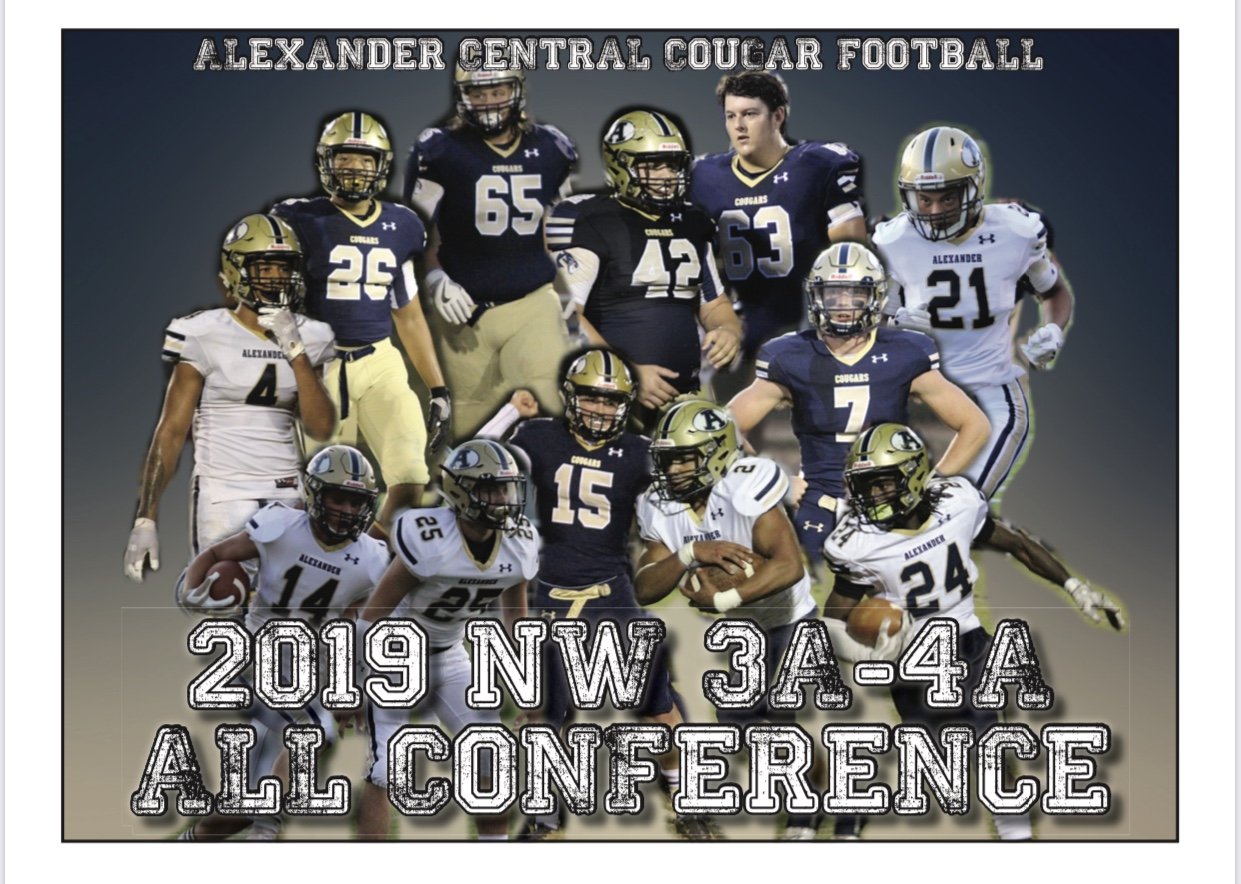 The Cougars went 8-4 overall and were part of a three-way tie for second in the Northwestern Conference with a mark of 4-2.

Named All Conference from ACHS

Watauga QB Anderson Castle was tabbed as the Conference Player of the Year.

Ryan Habich of Watauga was awarded as the Coach of the Year.