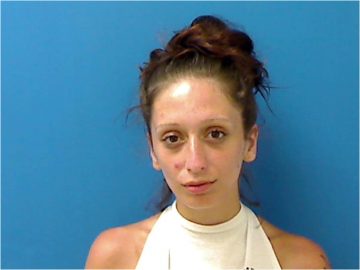 Amanda Elaine Mellen, age 24 of Taylorsville, was arrested Monday and served with a bill of indictment by the Catawba County Sheriff’s Office. The indictment was for felony larceny of a firearm. She was also charged with failure to appear on one count of unauthorized use of a motor vehicle. Mellen was placed in the Catawba County Detention Center under a secured bond of $3,500. A court appearance on the larceny of a firearm charge is scheduled for today in Newton.