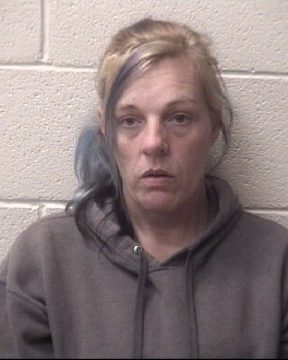 45-year old Nikki Tonya Horton of Taylorsville was taken into custody on Tuesday by Taylorsville Police. Horton was charged with felony possession of stolen property. She was placed in the Alexander County Detention Center under a secured bond of $5,000. She has been released and is scheduled to appear on Monday, May 11th in Alexander County District Court.