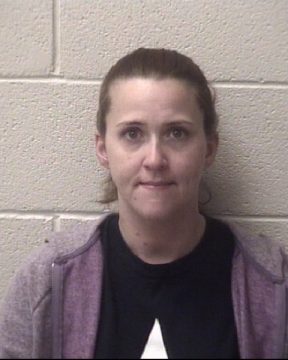 Following her arrest, Brown was placed in the Alexander County Detention Center and later released on a secured bond of $5,000. She is scheduled for a court appearance today in Taylorsville.