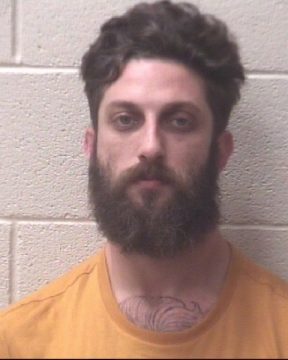 33-year old Alan James Moore of Taylorsville is facing charges of larceny and driving with license revoked. He was arrested by authorities in Catawba County on Wednesday and placed in the Alexander County Detention Center with a secured bond of $3,000. He had been previously arrested by Taylorsville Police on the charges but failed to appear in court. Moore has a new court date scheduled for September 20th.