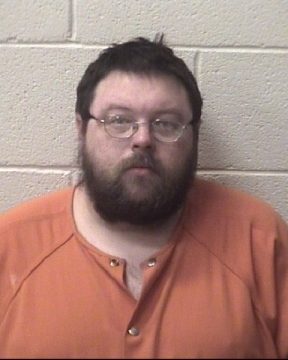 Taylorsville Police arrested 33-year old Brandon Thomas Cone on Saturday and charged him with a series of offenses.

Cone was charged with disorderly conduct, multiple counts of resisting a public officer, and assault on a government official. A secured bond of $20,000 was set for Cone and as of this morning he remained in the Alexander County Detention Center.