A Taylorsville man is behind bars after missing a number of court dates. 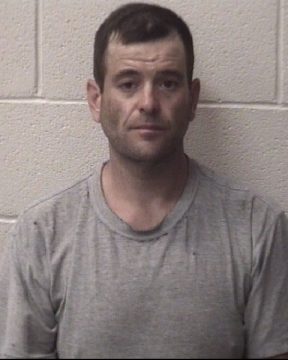 38-year old Walter Curtis Childers was taken into custody on Thursday and cited for five failure to appear counts. The charges include felony indecent liberties with a child, two counts of felony probation violation, misdemeanor probation violation, and assault on a female.

Childers is being held in the Alexander County Detention Center under secured bond of $30,000.