An Alexander County man is now being held behind bars without bond. 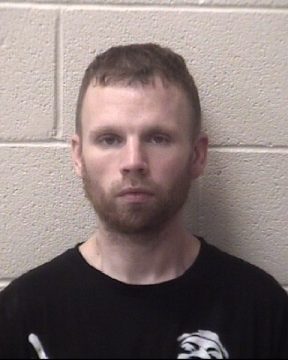 Initially bond was set at $90,000. After an appearance before a judge, the bond was revoked and Oxentine was ordered to the Alexander County Detention Center where he is being held.