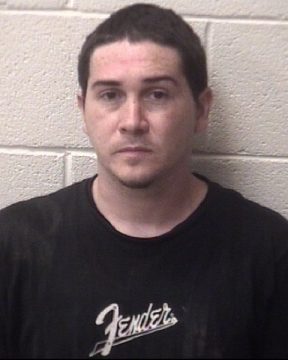 A Taylorsville man is behind bars on an assault charge for the second time in a little more than a month. 33-year-old Christopher Kyle Chester was arrested this morning and charged with assault on a female. On March 31st Chester was arrested and charged with two counts of assault on emergency personnel, felony possession of schedule VI controlled substance, and possession of drug paraphernalia. Chester allegedly assaulted two Alexander County Paramedics.

Chester is being held in the Alexander County Detention Center.