A Taylorsville man has been arrested for the second time in less than a week. 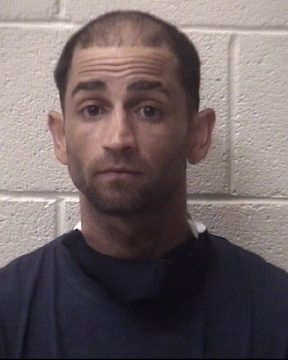 Last Tuesday, 30-year old Julio Sosa Ortiz was charged by the Alexander County Sheriff’s Office with going armed to the terror of the public. Ortiz was allegedly involved in an altercation at a location off Hammer Road. He was charged in relation to firing shots resulting in no injuries or damage. He was later released on a secured bond of $5,000.

On Saturday, Ortiz was arrested again by Alexander County Sheriff’s Deputies in an unrelated incident and charged with assault and communicating threats. Again, he is behind bars in the County Detention Center under a $5,000 secured bond.