A Taylorsville man is facing felony drug counts after his arrest in Catawba County. 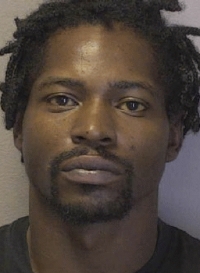 Little was arrested during a traffic stop on 10th Avenue Drive SE. Officers found over five grams of crack cocaine, twelve grams of Ecstasy, and drug paraphernalia. Little was placed in the Catawba County Detention Center under a secured bond of $20,000. Little was scheduled to make an initial court appearance in Newton on Tuesday.