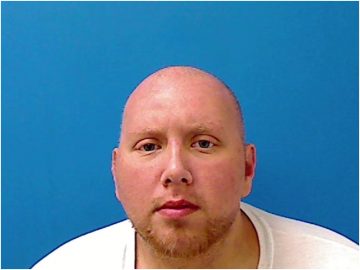 A Hickory man is behind bars after being arrested overnight on a long list of mostly drug related charges.

32-year old Casey Brandon Scott was taken into custody by Hickory Police. He’s charged with felony possession of methamphetamine, felony trafficking opium or heroin, felony possession with intent to manufature/sell/deliver schedule IV controlled substance, and a series of failure to appear counts. He was also charged with felony probation violation.

Scott is being held in the Catawba County Detention Center under a combined bond of over $250,000. He is scheduled to make a court appearance today in Newton.