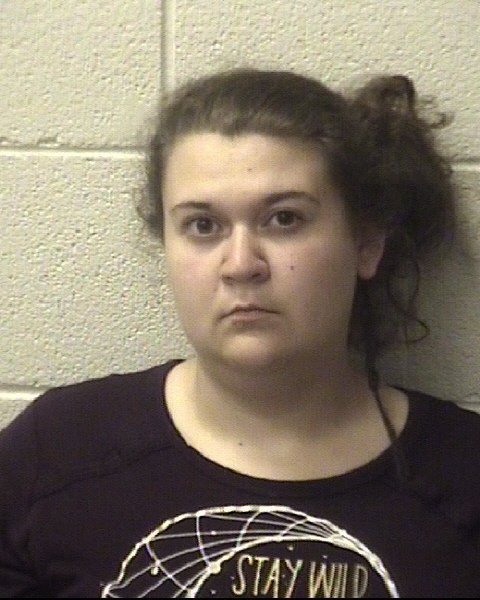 A Stony Point woman remains in the Alexander County Detention Center following her arrest involving a shooting incident on Sunday, May 20th.

18 year old Sierra Goble was arrested by the Alexander County Sheriff’s Office and charged with felony assault with a deadly weapon with intent to kill and felony robbery with a dangerous weapon. An unidentified male victim was shot in the leg and found at a location off Smith Farm Road. The victim was taken to Wake Forest University Baptist Medical Center in Winston Salem and since been released.

Goble is being held under a $100,000 secured bond and is scheduled to make a court appearance on Tuesday, May 29th in Taylorsville.