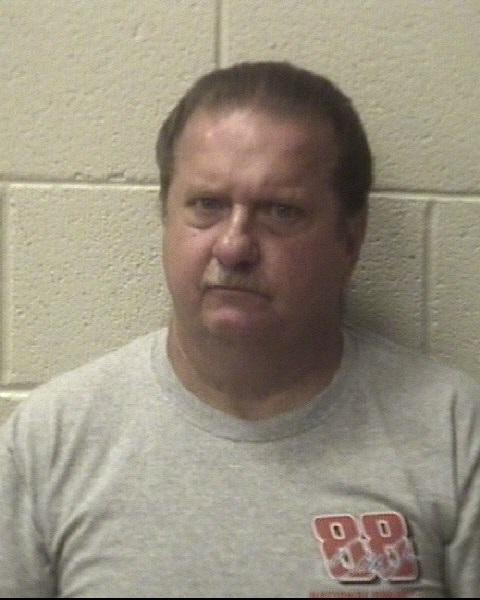 An Alexander County man has been charged with possession of a controlled substance while incarcerated.

60 year old Gary Lynn Combs of Stony Point was charged on April 13th with two felony counts of a controlled substance on jail premises and simple possession of schedule IV narcotics. Combs is facing a list of offenses including driving impaired and multiple traffic offenses.

Following his arrest, Combs was detained in the Alexander County Detention Center under a secured bond of $5,000. He is scheduled to appear in court on June 19th.