A Stony Point man charged with murder is scheduled to appear in court today.

On Tuesday, December 10, 2019, at approximately 12:32 PM, a call came into Alexander County 911 in reference to a shooting at a residence on Spring Pointe Drive. Officers arrived on scene and found a white male laying outside near the residence with multiple gunshot wounds to the chest area. The victim identified as Walter Thurman Minton, age 41 of Mountain View, was pronounced deceased at the scene by Alexander County EMS. 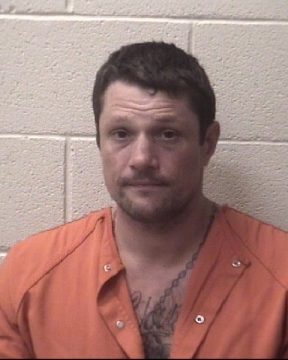 Sheriff Chris Bowman says the two men were known to one another and there was some sort of argument and or confrontation between them. He would not comment what the confrontation was about. What is believed to be the murder weapon has been recovered. Bowman says there is no indication that Minton was armed.

Branch is scheduled to appear before a judge today in a bond hearing.