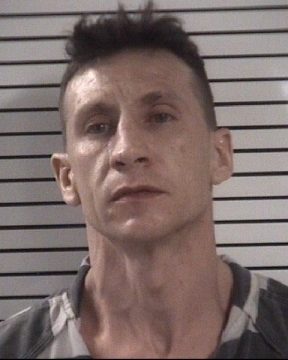 Narcotics Investigators received information that Wingate was involved in trafficking meth from his home on East Lackey Farm Road. When officers arrived with a search warrant, evidence was collected and the arrest was made. Wingate was placed in the Iredell County Detention Center under a secured bond of $25,000.