A Statesville man is headed to prison after pleading guilty to an armed robbery. 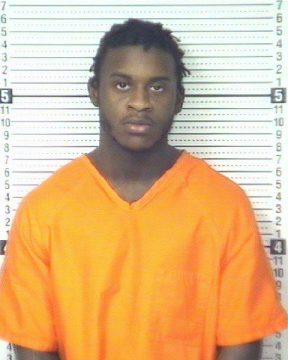 David Edward Perry, 21, of Statesville, pleaded guilty to robbery with a dangerous weapon, three counts of second-degree kidnapping and felony conspiracy in Burke County Superior Court on Monday. He will serve four to six years and pay restitution of $437,000, the value of items stolen during the robbery.

The heist happened on November 11, 2017 at a jewelry store in Morganton. Surveillance video showed two people enter the store, one with a pistol, and force three workers against the wall. Two other suspects have already pleaded guilty to the robbery.