A Statesville man is facing ten counts of sexually assaulting a juvenile. 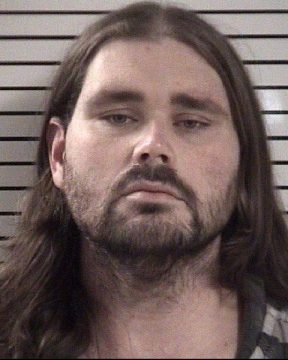 Tommy Russell Pierce, 35 is charged with 10 counts of first-degree rape of a child. Statesville Police say Russell was identified by the victim. Warrants filed on Dec. 31, 2018, list the offense as happening between November 2012 and November 2013, and accuse Pierce of raping a child under the age of 13. The warrants were served April 9.

Pierce is already a registered sex-offender in both North Carolina and Tennessee. He is being held in the Iredell County Detention Center under a secured bond of $1 million. Pierce has a court appearance set for May1st.