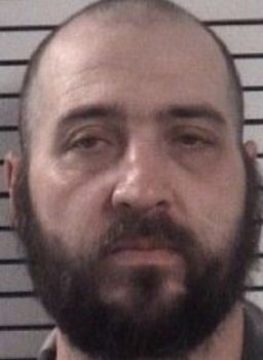 On December 27, 2019 a report was filed with the Special Victims Unit concerning child pornography. The person reporting said they had knowledge of the suspect being in possession of child pornography. Several witnesses were interviewed and search warrants were issued.

On Tuesday, Deputies, and Homeland Security Agents conducted a search. During the search, detectives seized several electronic devices. A preliminary search of the items seized displayed numerous images, and videos of child pornography.

Glass was arrested and placed in the Iredell County Detention Center under a secured bond of $100,000.