Alexander Central will travel to South Iredell to open the 2021 Spring Football season. 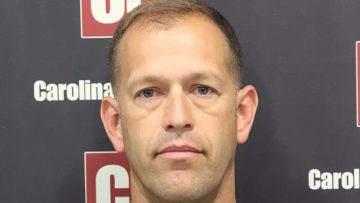 Viking coach Scott Miller announced on Friday, he will resign at the end of the season. The 47-year old took over the program in 2010 leading the team from Troutman to an 11-0 regular season record before falling in the 1st round of the state playoffs. In 2012, Miller led the Vikings to a state 2A championship. He is 95-37 at South.

Miller has not indicated what his plans may be in the future.