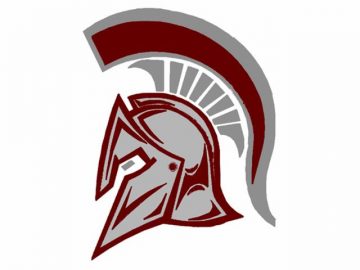 South Caldwell is searching for a head football coach. 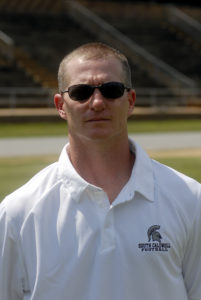 Marc Kirkpatric has announced his retirement from coaching at the age of 55. He leaves after four seasons with a record of 11-30. The Spartans went 3-3 in the Spring 2021 season. They lost to Durham Hillside in round I of the State 4A Playoffs.

Kirkpatric was named the Northwestern Conference Coach of the year for this Spring season.