A Silver Alert has been issued for an endangered missing Statesville woman. 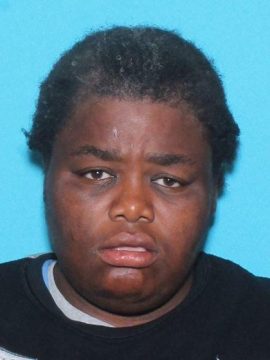 Annette Rashelia Rollins, 42, was last seen in the area of Fifth Street in Statesville Thursday.
Rollins is believed to be suffering from dementia or some other cognitive impairment. She is five-feet-six-inches tall and weighs around 200 pounds. She has short dark hair and brown eyes and was last seen wearing a dark toboggan, a dark sweatshirt and blue jeans.

Anyone with information is asked to contact the Statesville Police Department at 704-878-3406.