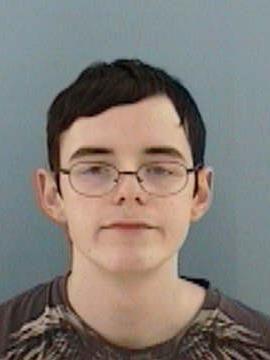 The North Carolina Center for Missing Persons has issued a Silver Alert for a missing endangered man from the Hickory area.

Jacob Nathaniel McCray is believed to be suffering from dementia or some other cognitive impairment. McCray, 24, is a 5-foot-8, 160-pound man. McCray has long brown hair and brown eyes. He was last seen wearing a black cap, gray hoodie, blue jeans and red and black tennis shoes. McCray was last seen on Center Street in Hickory. He was last seen heading west of U.S. 70 toward Burke County.

Anyone with information about McCray should call B. Dang at the Hickory Police Department at 828-328-5557.

Update: McCray has been found and is safe