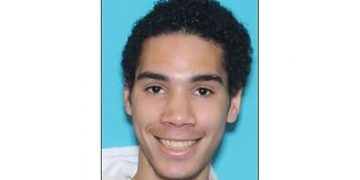 A Silver Alert was issued Wednesday for a 19-year-old reported missing in Lincoln County.

According to the North Carolina Center for Missing Persons, citizens are asked to be on the lookout for 19-year-old Noah Andrew Ayers, who is believed to be suffering from a cognitive impairment.

Ayers is described as a black male, standing 5′9″ and weighing 160 pounds. He has short, brown hair and brown eyes.

Lincoln County Deputies say Ayers was last seen leaving his residence around 2 p.m. in an unknown vehicle with unknown occupants.

Officials say Ayers was possibly on his way to a baseball game at North Lincoln High School. He was last seen wearing a black and red “Savage” jacket with black pants.

Anyone with information on the whereabouts of Ayers is asked to contact the Lincoln County Sheriff’s Office at 704-732-9050.

Update: Teen has been found and is safe.