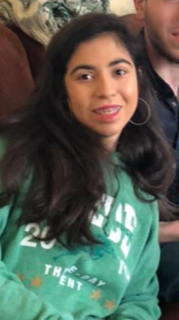 The N.C. Center for Missing Persons has issued a Silver Alert for a missing endangered, 20-year-old from Hickory, NC.
Hickory Police are looking for Brooke Elise Stephens who was last seen in the area of 911 4th Avenue NW in Hickory.

She was last seen wearing a dark color tank top and jeans. She is five feet and four inches tall, weighs 120 pounds, and has brown hair and brown eyes.

It was not known where he could be heading.

Stephens is believed to be suffering from dementia or some other cognitive impairment.
If you have any information on Stephens whereabouts you are asked to contact Hickory Police at 828-328-5551.