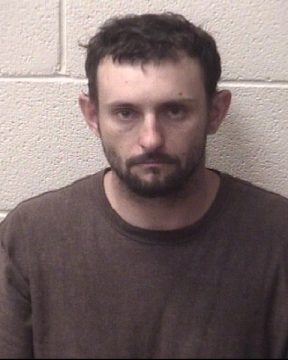 A search of the residence led to the arrest of the following: Michael James Morgan Jr, age 30 of Stony Point. Morgan was charged with Misdemeanor Possession of Drug Paraphernalia. He was placed under a $1,500 secured bond with a first appearance date of Monday, July 6, 2020 in Alexander County District Court. 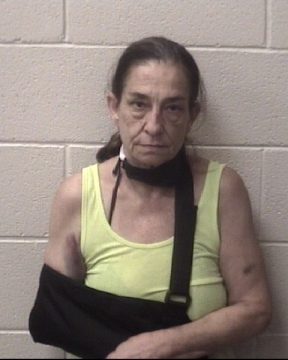 Sheriff Bowman would like to thank the Taylorsville Police Department, North Carolina State Highway Patrol, and the North Carolina Department of Public Service-Probation and Parole for their assistance in this investigation.

This is an ongoing investigation.