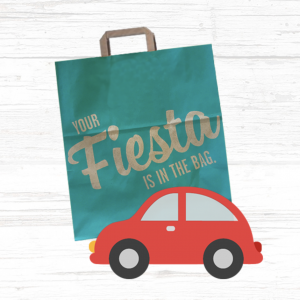 It’s Cinco de Mayo ! Thanks to a Chinese Virus, the Mexican Celebration eagerly observed in the United States, will be muted today

It’s Nail Day. You can’t get those done either. See the above

1891: The Music Hall in New York City (later known as Carnegie Hall) has its grand opening and first public performance, with Tchaikovsky as the guest conductor

1912: Pravda, the “voice” of the Communist Party of the Soviet Union, begins publication

1973: Secretariat wins the Kentucky Derby. The annual event was cancelled this past weekend and you know why 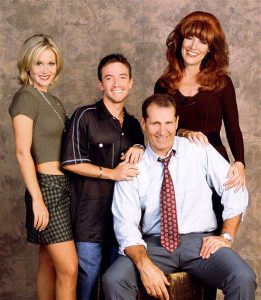 1997: The final episode of “Married with Children” aired on Fox TV

Weather: Clouds take over, not as warm. Showers possible this afternoon, likely tonight 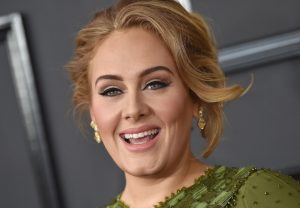 Sad to hear of the passing of Don Shuila. He spent a lot to time in Avery County for years where he owned a home. Played a lot of golf in the North Carolina mountains, saw him once on the course

When will this happen ? Hair Stylist held at gunpoint until a style and set is completed

Turn on the Radio or click online this morning for a conversation with North Carolina Representative Virginia Foxx at 7:15

Quote of the Day: “It is only after one is in trouble that one realizes how little sympathy and kindness there are in the world”…Nellie Bly (Born this day in 1865)