It’s Fun at Work Day ! What makes it easy for me is, I’m always working

1858: Mendelssohn’s “Wedding March” was presented for the first time at the wedding of the daughter of Queen Victoria and the Crown Prince of Prussia

1949: The first Emmy Awards are presented

1964: Blue Ribbon Sports is founded in Oregon, the company is known today as Nike 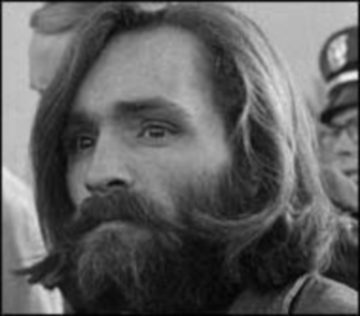 1981: The 52 Americans held hostage by Iran for 444 days arrive in the United States

In the News: Fatal crashes in Burke and Wilkes Counties on Thursday…Stony Point man charged with assault on pregnant female…Meth Arrest by Alexander Countyn Sheriff’s Office…Three charged on breaking entering and larceny…Man charged with attempting to smuggle drugs into Alexander county Jail…Statesville Police have identified a suspect in armed robbery

Weather: Sunshine but Cool. Not one drop of rain, pellet of sleet, nor flake of snow this entire Weekend !

Sports: Cougar Hoops at West Caldwell tonight…AC Wrestlers in Conference Tournament Saturday…Pack fall on the Road…Cam has shoulder surgery again, hopes are he’ll be ready for training camp…Lull in NFL, Super Bowl not until nest Sunday 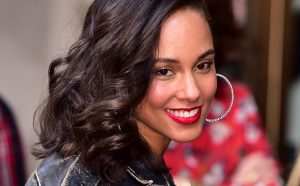 Congratulations to Michael Brown of West Alexander Middle School, the Alexander County Geography Bee Winner !!! The event was held Thursday, Jacob White of East was the runner-up. History, Social Studies, and Geography were always my favorite subjects in school. My least favorite was Math

Your help is needed, Blood supply is very low. There is NO good reason for that and it should NEVER happen but it has. You CAN make a difference ! A Community Blood Drive is scheduled for the Alexander Central Auditorium on Sunday. The Drive is sponsored by the Crosspoint Church. Please Give !

Is there anything that makes you feel more stupid than the utter disgust caused by locking the keys in your car?

Quote of the Day: “There is nothing in the whole frame of man which seems to me so unaccountable as that thing called conscience”…Robert Burns (Born this day in 1759)