It’s “I’m not going to take it anymore” Day. Today’s the day to get it resolved ! 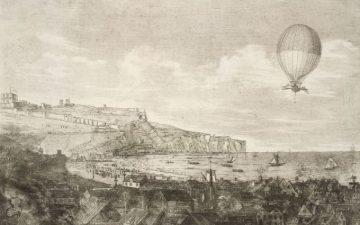 1785: French balloonist Jean-Pierre Blanchard successfully made the first air-crossing of the English Channel from the English coast to France

1927: Transatlantic telephone service began between New York and London was initiated. 31 calls were made on the first day. I wonder anyone got the wrong number ?

1999: Having been impeached by the House of Representatives, the Senate trial of President Clinton begins

In the News: Deadline to pay City and County Taxes is Today at 5pm…Commissioners meet this evening….Taylorsville Police nab two on meth charges…Pedestrian killed Sunday in Iredell County…Wilkes County man charged in connection to three armed robberies in Statesville…Man jailed after chase in Catawba County

Weather: Cloudy and cooler to start the new week 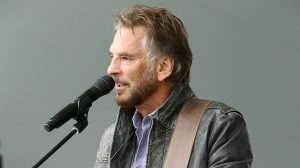 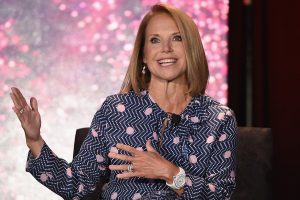 Monday sure got off to less than a stellar start. When I awoke, NO WATER !!! Yet another water line break in my neighborhood…UGH !!!

After extorting some funds and selling an organ, I’ll pay my County Taxes today. Actually Paying local taxes is not as unpleasant as sending money to Raleigh or Washington

Here’s something positive. The Weekend Weather was Great !

Quote of the Day: “Life is like an onion. You peel it off one layer at a time, and sometimes you weep”…Carl Sandburg (Born this day in 1878)