It’s Squirrel Appreciation Day . They’re fun to watch but can be a pest 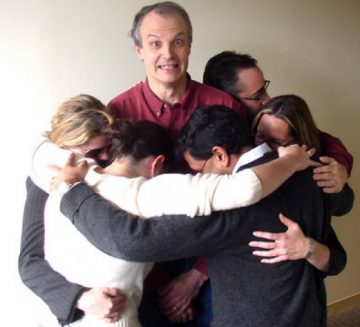 It’s National Hugging Day ! I’m for it, Hugs are a good thing. A Group Hug, maybe ?

1793: After being found guilty of treason, Louis XVI of France is executed by guillotine

1954: The first nuclear-powered submarine, the USS Nautilus, is launched in Groton, Connecticut

1994: A jury in Manassas, VA, acquitted Lorena Bobbitt by reason of temporary insanity of maliciously wounding (severing his penis) her husband John

1997: The House of Representatives votes to reprimand Newt Gingrich for ethics violations, making him the first Speaker of the House to be so disciplined

Weather: Cold but not as much wind today

Sports: Patriots and Rams are Super Bowl Bound after two riveting Conference Championship games that saw officiating or lack thereof be topic of discussion….Chapman will be a Bear…Cougar Hoops blasted by Hickory Friday night….Hornets lose to Philly…Canes win on the road 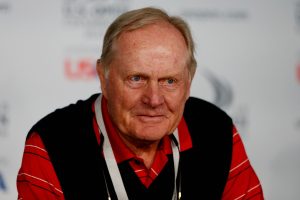 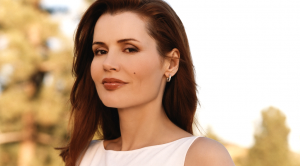 Whew, two great NFL Playoff Games on Sunday but not a good day for the Zebras. The officials were a bit off, maybe a lot off. The calls were tough and the game is played at warp speed, it’s very difficult to officiate in the NFL, but Wow !

You ever have a morning when the Alarm Clock failed to Alarm ?

Quote of the Day: “Someone looked funny at Tom Brady, that’s 15 yards”…Me during the Sunday AFC Championship Game