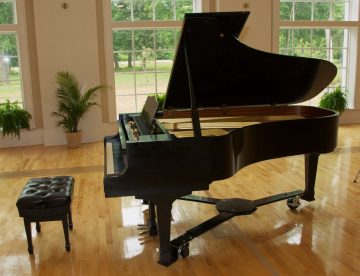 It’s Piano Day ! I wish I could play

It’s Vietnam Veterans Day ! The last US troops left this day in 1973

1867: Queen Victoria gives Royal Assent to the British North America Act which establishes the Dominion of Canada on July 1

1886: John Pemberton brews the first batch of Coca-Cola in Atlanta

1971: A jury in Los Angeles recommended the death penalty for Charles Manson and three female followers for the 1969 Tate-La Bianca murders. The death sentences were later commuted to live in prison.

1974: Eight Ohio National Guardsmen were indicted on charges stemming from the shooting deaths of four students at Kent State University on May 4, 1970. All the guardsmen were later acquitted

1992: Democratic presidential candidate Bill Clinton said “I didn’t inhale and I didn’t try it again” in reference to when he had experimented with marijuana

In the News: Tense moments at two Alexander County Schools turn out to be a false alarm…Building destroyed by fire in Sugar Loaf Community…Authorities looking for Newton man suspected of two robberies…Catawba man charged with child sex offenses…Statesville man still not in custody after being charged with 78 child sex offenses 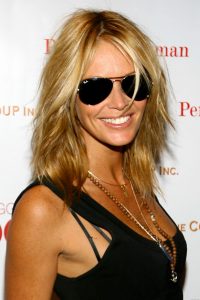 I want to thank Taylorsville Police, the Alexander County Sheriff’s Office, the North Carolina Highway Patrol, Office of Probation and Parole, and Alexander County Emergency Services. They all responded professionally during the false alarm Thursday in Alexander County. It was not pleasurable duty for them but they did their jobs, I say Thank You ! As for the staff and students, Two thumbs Up, you did everything right, you make us proud !

Jussie Smollett, my suggestion for you is to lay very, very, low ! By the way, nobody believes you

Turn on the Radio this morning at 7:45 for a conversation with Alexander Central High Principal Gordon Palmer. We’ll talk about the “Code-Down” false alarm at the local high school on Thursday

Quote of the Day:”A clear conscience is often the sign of a bad memory”…Unknown