It’s Buzzards Day ! Move if they start to circle

1965 President Johnson, responding to the Selma crisis, tells Congress “We shall overcome” while advocating the Voting Rights Act

1990 The Ford Explorer was introduced

Sports: Cougar Men’s Tennis gets win…Zion roars in return as Duke and Carolina get wins in ACC Tournament…State falls, are they in the dance?…Panthers make another roster move…Two was tie at Players Championship…NASCAR in California 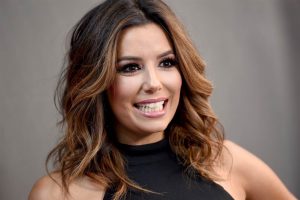 The performance by Zion Williamson last night was nothing short of EPIC ! The Duke Freshman returned from injury and showed why he is a generational talent. Wow, he had a “S” on his chest

I found my sunglasses, they’ve been missing for a while but there was no need to search

Someone scribbled “Wash Me” on the back of my car. Please do !

Quote of the Day: “You are no bigger than the things that annoy you”…Jerry Bundsen