1990: Time Warner is formed by the merger of Time Inc. and Warner Communications

1994: In Manassas, VA, Lorena Bobbitt went on trial. She had been charged with maliciously wounding her husband John. She was acquitted by reason of temporary insanity 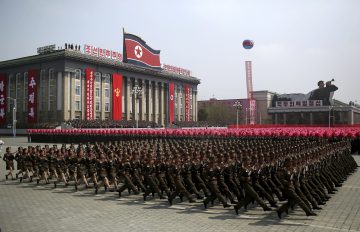 2003: North Korea announced that it was withdrawing from the global nuclear arms control treaty and had no plans to develop nuclear weapons. It’s on you if you believed it

In the News: Sheriff requests that Alexander County become a 2nd Amendment Sanctuary…Man captured after foot chase in Taylorsville…Woman arrested by Taylorsville Police on multiple charges…Claremont man holds officer at bay with machete before being taken into custody…Man surrenders to police after fatal hit and run in Iredell County

Weather: Rain, maybe a lot of over weekend. Clearing and Warm Sunday 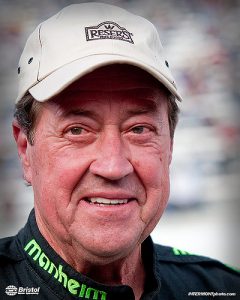 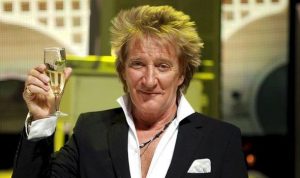 Pretty exciting to watch an officer chase a man on foot Thursday afternoon in Taylorsville. Some of those cops can run

When and if it ever goes a few days without raining, I’ll have my car washed. Looks like it might be July before that happens

Quote of the Day: “The trouble is, if you don’t risk anything, you risk even more”…Erica Jong