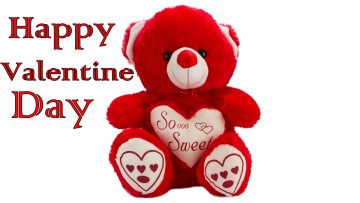 1876: Alexander Graham Bell applies for a patent for the telephone, as does Elisha Gray

1929: Seven people, six of them gangster rivals of Al Capone’s gang, are murdered in Chicago. It becomes known as the St Valentine’s Day Massacre

1946: ENIAC (Electronic Numerical Integrator and Computer) was unveiled. The device, built at the University of Pennsylvania, was the world’s first general purpose electronic computer 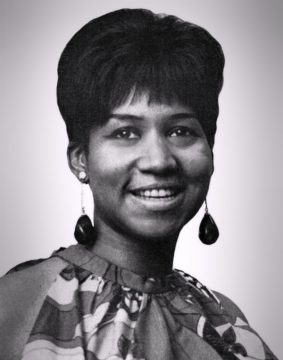 1989: The first satellite of the Global Positioning System was placed into orbit around Earth

Sports: Cougars Hoops wind up regular season at South Caldwell tonight…NBA All-Star weekend, wake me when that’s over…Logano and Byron win twin qualifying races at Daytona, who you got in the 500?…Kuchar leads star studded field in La La Land 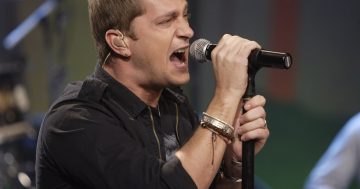 OK guys, hope you took care of getting something special for that special-someone because it’s here. Valentine’s Day. Tell her you love her, tell her she’s beautiful, and give her something expensive. They keep score !

Can’t give the Houston Astros much credit for that clumsy attempt to put the sign-stealing scandal behind them on Thursday. Some players did ok but some didn’t. Just admit you did it, tell the truth, and let’s move on. When the Red Sox get their punishment for the same thing, it’s starts all over again

***TRAVEL ALERT*** Beware of Dry Pavement this morning ! It’s something that’s not the norm

Quote of the Day: “You miss 100 percent of the shots you never take”…Wayne Gretzky