Deputies with the Iredell County Sheriff’s Office responded on Friday, August 13 to the area of Coolbrook Road off Linney’s Mill Road near the Alexander County line. A call in reference to a larceny of a motor vehicle, and breaking and entering into a motor vehicle was received.

The investigation revealed all-terrain vehicle tire tracks near the crime scene, which the victim stated was the same tire tracks from the stolen vehicle. Deputies determined the vehicle was pushed off of the property and onto the road. 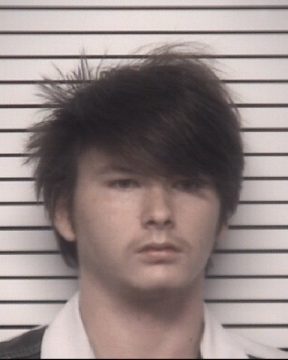 During this investigation the deputies were able to interview subjects that identified 18-year old Jacob Joe Hayes of Union Grove and William Tyler Suber, 19 of Statesville as suspects. 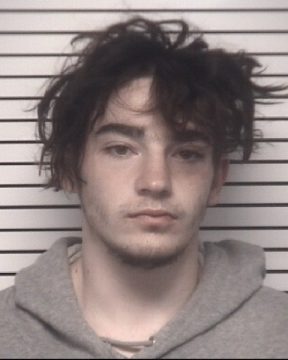