Alexander County is down to one roadway still closed as the result of flooding last June. 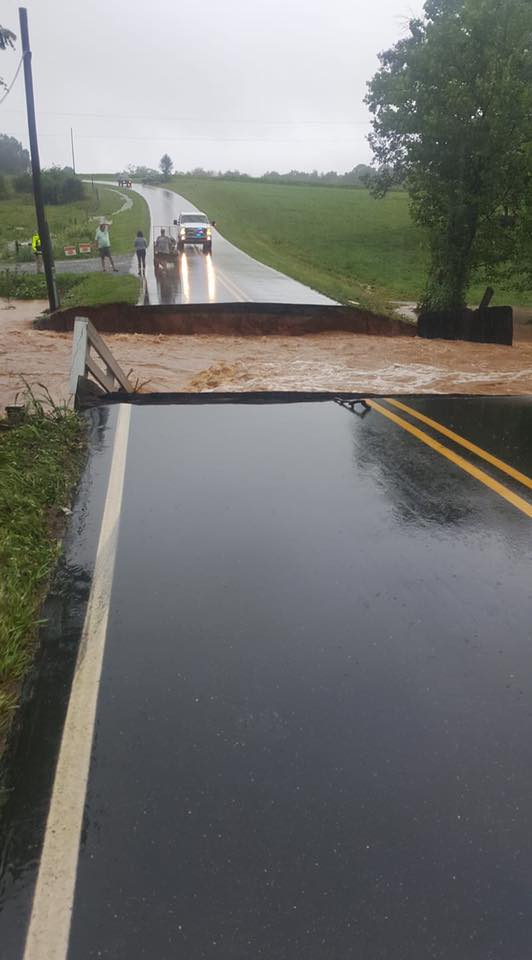 The bridge on Herman Road that was destroyed on June 9th of last year has been replaced. The bridge was washed away by the heavy rains that fell across the area. The new bridge was completed and opened on April 3rd.

The one roadway still affected as result of the flooding is a section of Liledoun Road. A spokesperson for the North Carolina Department of Transportation said Monday, “There’s still no definite plan.” The closure has drawn the ire of citizens who live in the area and from those who travel the route.

Repeated requests for an explanation for the lack of progress is that it’s “budget related.” The plan was for the project to be bid and work be completed this Spring. It’s certain that won’t happen anytime in the forseeable future.