A mother and son were arrested Monday on assault charges after allegedly firing shots at at a FedEx driver who told police he accidentally ran over their dog.

According to the Catawba County Sheriff’s Office, the FedEx driver accidentally ran over a dog while pulling into the driveway of a residence on Rome Jones Road in Newton. The driver then left the property and pulled over a short distance away on Knolls Drive to contact his supervisor. Catawba County Sheriff Don Brown, company policy at FedEx is to leave the area when there is an issue, travel to a safe area, contact a supervisor and “go from there.” 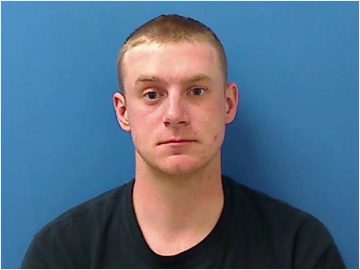 Maxwell Lynn Dixon, 23, owner of the dog, and his mother Sandy Monet Dixon, 51, pursued the truck in a silver pickup. They found the FedEx vehicle, according to Brown, and beat on the doors of the truck in an effort to get the driver to step out of the truck. According to a release, the driver felt threatened and began to drive away. Maxwell Dixon fired three shots with a semi-automatic handgun at the driver’s vehicle. All three shots struck the left rear door of the truck. Authorities said they also found an AR-15 rifle in the pickup truck.

The Dixons continued to follow the driver as he pulled into the nearby Highway Patrol Station where the driver attempted to locate a law enforcement officer. Brown says he believes the dog was killed when it was struck by the FedEx truck.

Maxwell Dixon was charged with discharging a firearm into an occupied vehicle and assault with a deadly weapon. He was issued and released on an $11,000 secured bond. 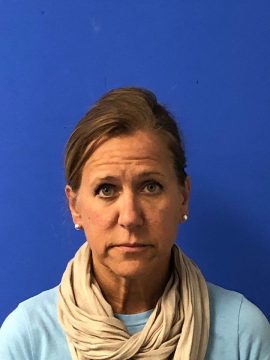 Sandy Dixon was charged with aiding and abetting assault with a deadly weapon and was issued a $1,500 unsecured bond.